Ragnarok M: Eternal has now transcended into the next phase of its evolution with the massive RO 2.0 update. Boasting a vast wealth of all-new content and game enhancing features, RO 2.0 will thrust new and veteran adventurers into the most definitive version of the hit mobile game based on the Ragnarok Online universe. 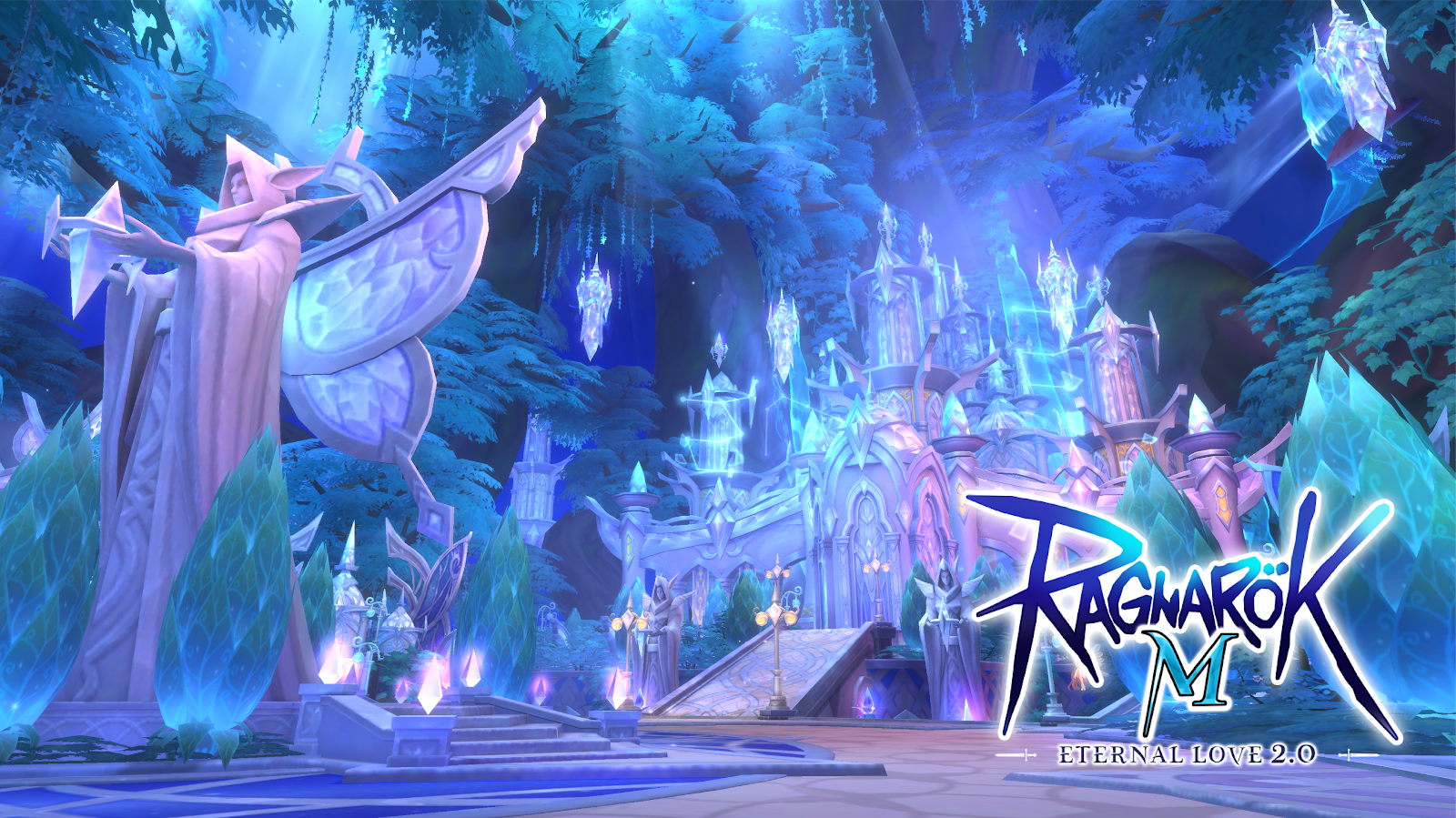 Among the multitude of updates is the expansion of the already massive world of RO:M with an entire new map, Eclage, and questlines for adventurers to discover. As they embark on an epic new journey in this land of pixies, they will become embroiled in a conflict between factions vying for control while encountering unfathomable dangers in the mind-bending realm known as the Palace of Beauty.

Both new and veteran adventurers can explore these lands as the Ninja, an all-new class that mixes sword and shuriken-based attacks with ninjutsu spells that can conjure powerful creatures and sow confusion in the enemy. With its versatile skillset, adventurers of all playstyles can adapt to any role to dispatch enemies or aid their teammates. 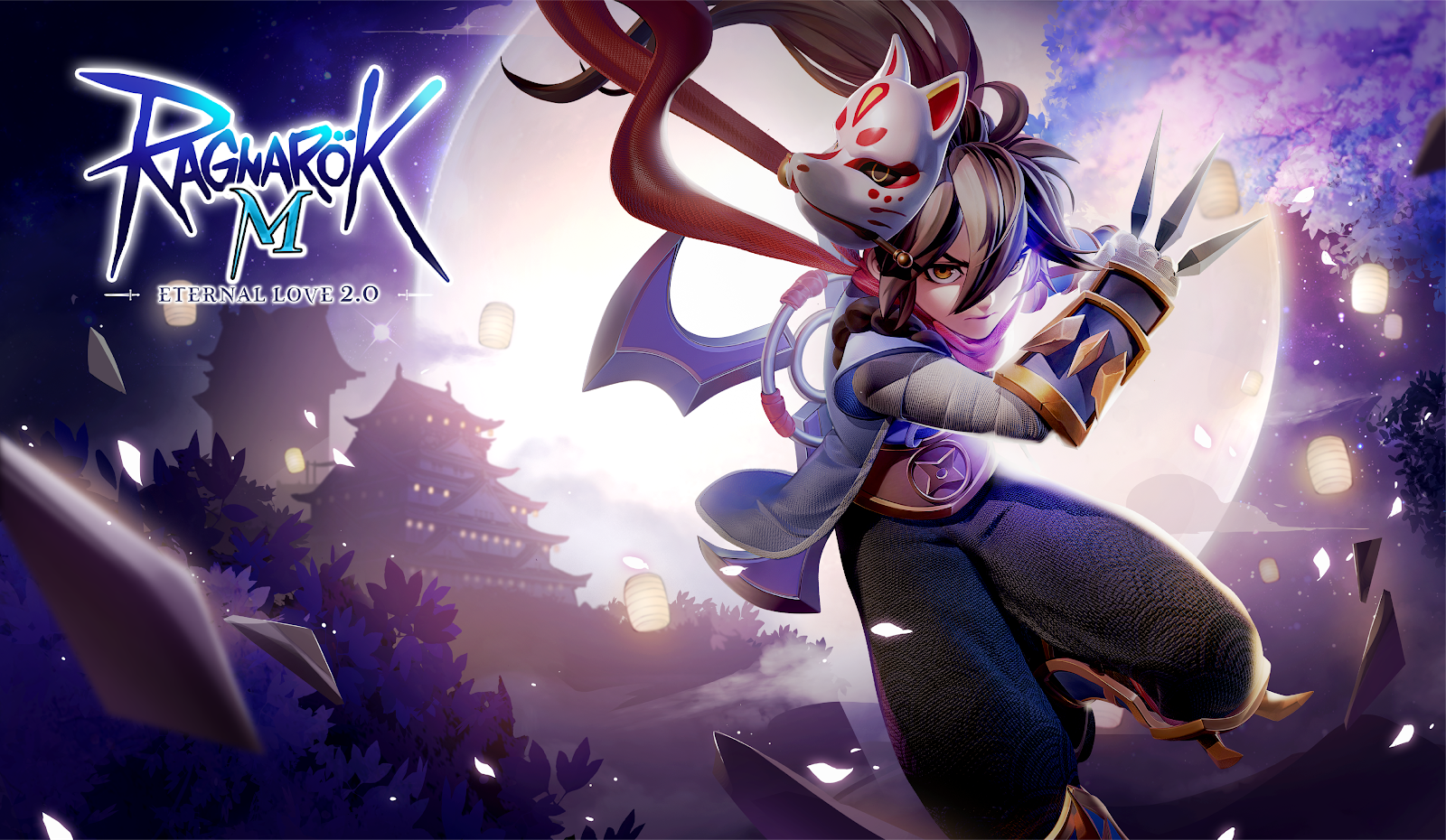 RO 2.0 will also allow adventurers to experience its near-infinite wealth of content thanks to an expansive suite of gameplay enhancements that minimize tedious grinding. With the addition of the new Cryptura Academy, an enormous campus where adventurers can rapidly soar to Lv 120, adventurers can spend more time taking down elite MVP creatures and fighting alongside their friends in high-stakes battles. 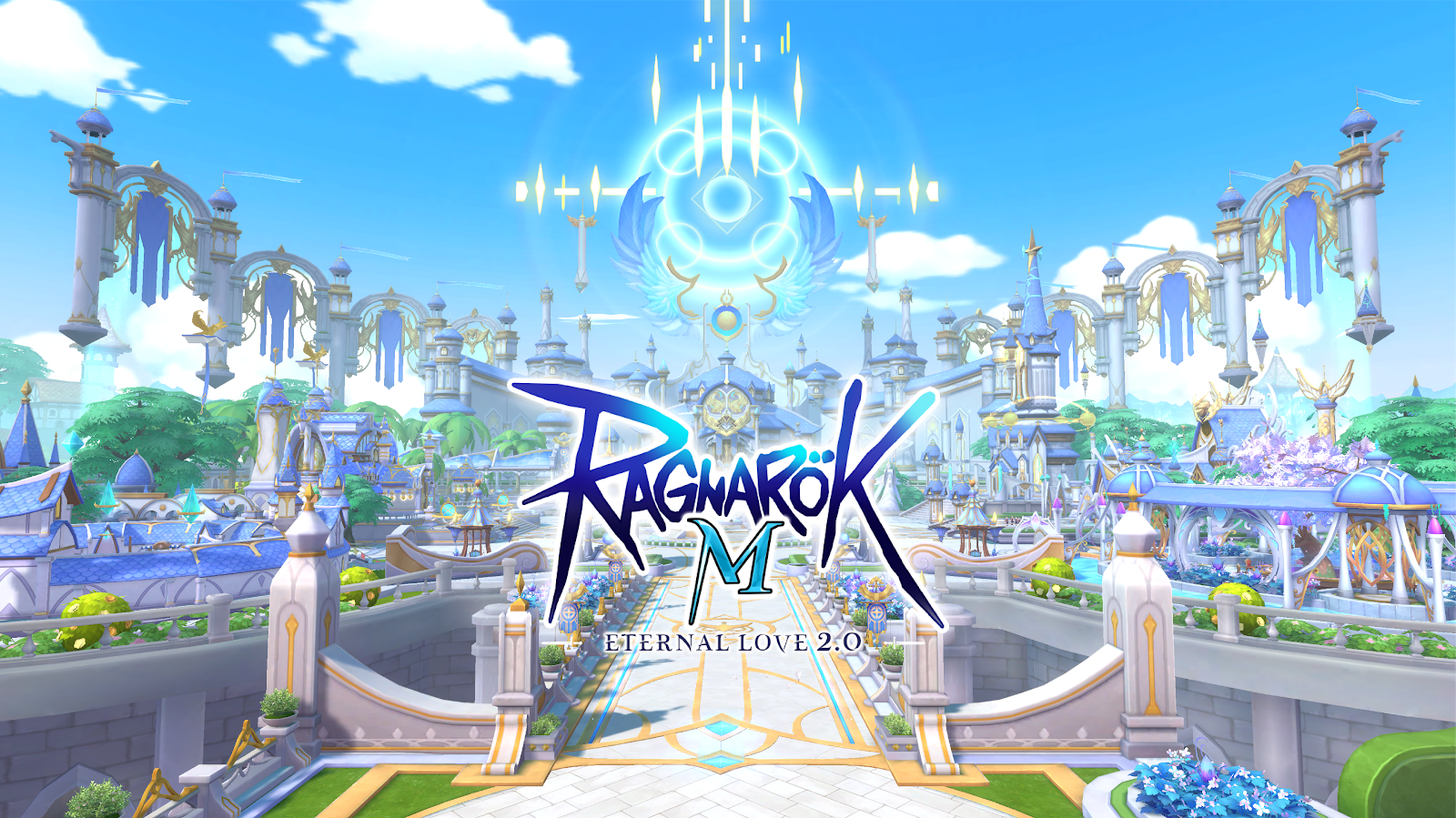 Rounding out these features are numerous graphical enhancements, such as upgraded textures and lighting, an improved UI, and new camera control system that lets adventurers switch between the traditional isometric perspective and a free-camera view. With this fresh coat of paint and its range of updates, the stage is set for an incredible new adventure for all.